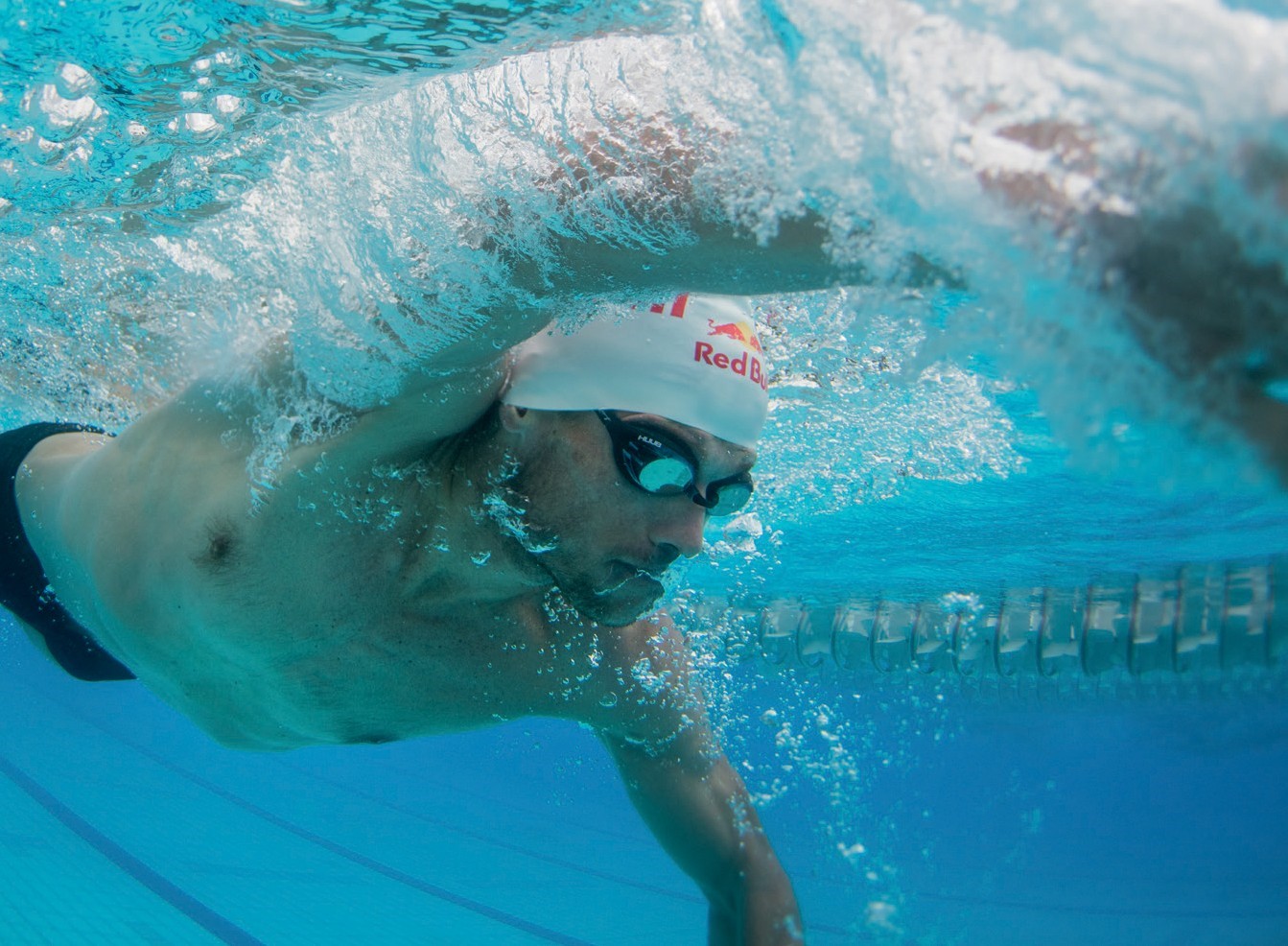 When it comes to endurance sports, there are no short cuts. Grit, passion and perseverance are all necessary to achieve long-term goals.

Stamina – both physical and mental – has long been associated with success in training for and competing in sport. Whether you have aspirations to improve your time in the Cape Town Cycle Tour or to win the Comrades Marathon, you might have asked yourself if the stamina required to complete the job is something you can develop yourself, perhaps with a coach, or if you’re born with it. Sports scientist Dr Ross Tucker believes that ‘genetics determines the ceiling’ of your stamina, but optimal training is what gets you there. He says that during training, you’re fine-tuning the work of your heart, lungs, muscles, metabolism and biochemistry. The amount of oxygen your body delivers to the tissues – your aerobic capacity – is a key factor in determining your level of stamina.

An athlete might be genetically disposed to having stronger slow-twitch skeletal muscles (that support long-distance endurance activities like marathon running) or fast-twitch muscles (for quick, powerful movements such as sprinting or weightlifting), but Tucker believes this is not cast in stone and during any given athletic activity both are activated.

It takes hard work and is not without some discomfort. There is an expression ‘no pain, no gain’ in the path to fitness. ‘The rule of thumb is that the pain should go away when you stop exercising. Temporary, even acute pain, is fine when you are pushing your body. But if it is unfamiliar pain, which continues when you stop, then that should be a red flag. Learn to listen to your body,’ Tucker advises.

‘Physiologically speaking, when you train a muscle, you put     it under stress. The more tension you place on your muscles, the more likely the muscle cells will tear, repair and get stronger. This is why continuous training builds the strength and stamina of your muscles.’

And what of mental stamina? ‘It’s not a question of “mind over matter”,’ says Tucker. ‘Mental fatigue is the result of feedback coming from the body and the brain. Your brain is also matter and must be trained, just like your body, to endure long periods of hard work’.

Your body signals your brain telling it you’re tired. When you train, you are diminishing that signal. You’re getting fitter, your physical stress overload is lower and your body is coping better.

You have adapted the hardware, so the brain signal has changed. The same applies to any kind of endurance work.

The first time a person works an 18-hour shift, they will be virtually catatonic afterwards. However, after six weeks, they will be tired but their body and brain will have adapted to the grueling hours and work. It is more about surviving and coping with the load, not a magical mental attitude, that allows one athlete  to become elite and another not to.

That said, studies have shown some people adapt better to training – but there is no evidence which part of the brain is responsible for that.

Take South African IRONMAN champion Matt Trautman. He is clearly an elite triathlete who is ‘better adapted to training’. Not only is he physically super-fit but, according to his coach, Brett Sutton, ‘when it comes to mental stamina, Matt is a monster’.

Matt has won multiple IRONMAN 70.3 races worldwide, including four IRONMAN 70.3 South Africa titles, the most recent being the 2020 event held in East London in January 2020.

Trautman was clearly dealt a winning hand in terms of his DNA. But Sutton agrees with Tucker: ‘It’s not enough to make an elite athlete. For Trautman, it’s his training regime. Repetition is not a dirty word; he believes in it, enacts it and lives it.’

While Tucker sees your genes as a ceiling, Trautman says his genome is a ‘ticket into the club. Once you’re in the club though, your training is what makes the difference.’

It clearly works for him. His CV is exceptional. He started excelling at a young age, representing the country at the Wildwater Canoeing World Championships, and he was the first South African to compete in the grueling solo Transatlantic Race. After he and his brother came third in the Dusi Canoe Marathon in 2012, his love for endurance sports was rekindled and he started training towards IRONMAN South Africa.

However, a succession of wins was interrupted when tragedy struck in 2017. Trautman was hit by a car while training to defend his 70.3 South Africa title, resulting in his having a multiple-level spinal fusion. Incredibly, he not only recovered but built up his fitness and was back at the pointy end of local races by the end of the year.

Of this feat, Sutton says, ‘His capacity to come back from a near-fatal accident, that would have retired 90 percent of other athletes, then compete and win as an elite athlete demonstrates that he has the quintessential stamina of an IRONMAN: grit, passion and perseverance.’

Trautman, like Tucker, believes there is only one way to develop stamina. Training. He says managing the training is pivotal to a perfectly executed race.

Trautman’s solo race across the Atlantic – a race so demanding physically and mentally it defies belief – was perhaps where he refined these skills.

Sleep also plays a massive role in his training and recovery as a triathlete. ‘Research has shown that it is the period of deep sleep that helps improve athletic performance. This is when growth hormones, which build muscles and enhances performance, are released.’

The wind in Trautman’s sails is an enviable diet of carbs. He says he could easily live on chocolate, oats, peanut butter and Red Bull. Outside of training, he focuses on getting the right amount of protein and micronutrients.

It is unsurprising that lockdown hasn’t phased him much. For any athlete, a break in training is a major setback, but he had a good indoor set up with a turbo trainer and treadmill – although it’s taken a while to get the swim fitness back.

And mental stamina? ‘In a way, lockdown was pretty similar to being injured. There were lots of unknowns, like when will it end and when will I be able to race again? The best strategy is just to focus on the day-to-day, the small achievements in the training or on any other aspect of your life, as well as the fact that you’re staying fit and healthy.’

As for future plans, Trautman says, ‘There are still no concrete plans on when we’ll be able to race again. Realistically, the main goals will have to be set for 2021, and those are achieving a top result at IRONMAN African Championship and the IRONMAN World Championship in Kona, Hawaii.’

Trautman may have the genes that Tucker says determines the ‘ceiling’ of your stamina, but there is no doubt it is his optimal training, indomitable grit and will that have made him reach it.